If you’re in the market for a new fishing reel, you are probably trying to decide whether you want to go with a spinning reel or a conventional reel. There are many people who simply prefer one over the other. However, if you are interested in figuring out which one would be better for you and you don’t necessarily have a dog in the race, then you should consider a few key factors. 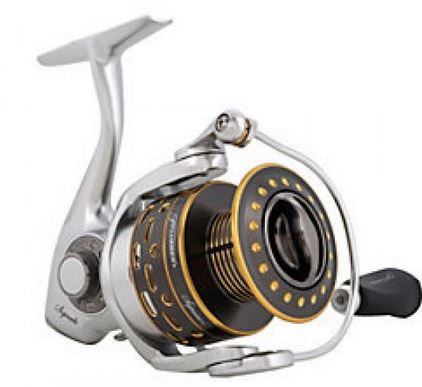 Spinning reels have come a long way in recent years and have become very popular as a result. They are now known for having more drag power and line capacity than they typically have in the past. In addition, have also gotten a lot easier to use and, in many cases, it’s just as easy to use a spinning reel as it is a conventional one. Therefore, you’ll get all of the benefits of a spinning reel without any of the frustration that sometimes comes along with it. 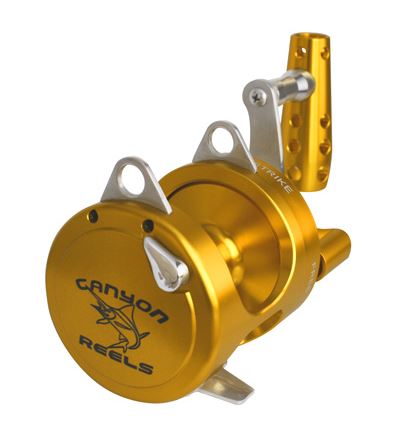 Whether you ultimately decide to go with a spinning reel or settle on a conventional reel, Signature Fishing Rods can help you with your final decision. We have plenty of reels available at the moment and would be happy to tell you the pros and cons of all of them, based on your needs. Stop by our store or call us at 630-530-8775 for more information on different reels.